What we have
been up to

The Terraforming and planetary-scale speculative design

Yulya at the research programme at Strelka Institute

Oblo is constantly looking for new ways to amplify our approach to design adapting it to the challenging complexity of the accelerating world. In the past years it brought us to integrate systems thinking and beyond human-centered focus in our work, then we perceived the need to expand the horizon even further. This led Yulya to join Strelka Institute’s The Terraforming program directed by Benjamin Bratton.

“The Terraforming” is a term normally used for the processes turning planets or moons into human-friendly habitats. But in the programs’ interpretation it refers both to the terraforming that has taken place over the last century and millennia over the course of urbanisation, and to the terraforming that must now be planned and conducted as the planetary design initiative of the next century if true catastrophes are to be prevented.

Strelka is well-known for its speculative approach to urbanism. This year it is bringing it to the planetary-scale and highly pragmatic level provoked by an unfolding emergency that made reality appear wilder than any possible speculation.

On Friday, April 24, faculty and researchers of Strelka Institute’s The Terraforming program will host an online public colloquium presenting responses and research on the implications of the COVID-19 pandemic and the related urban conditions, responses and realities. 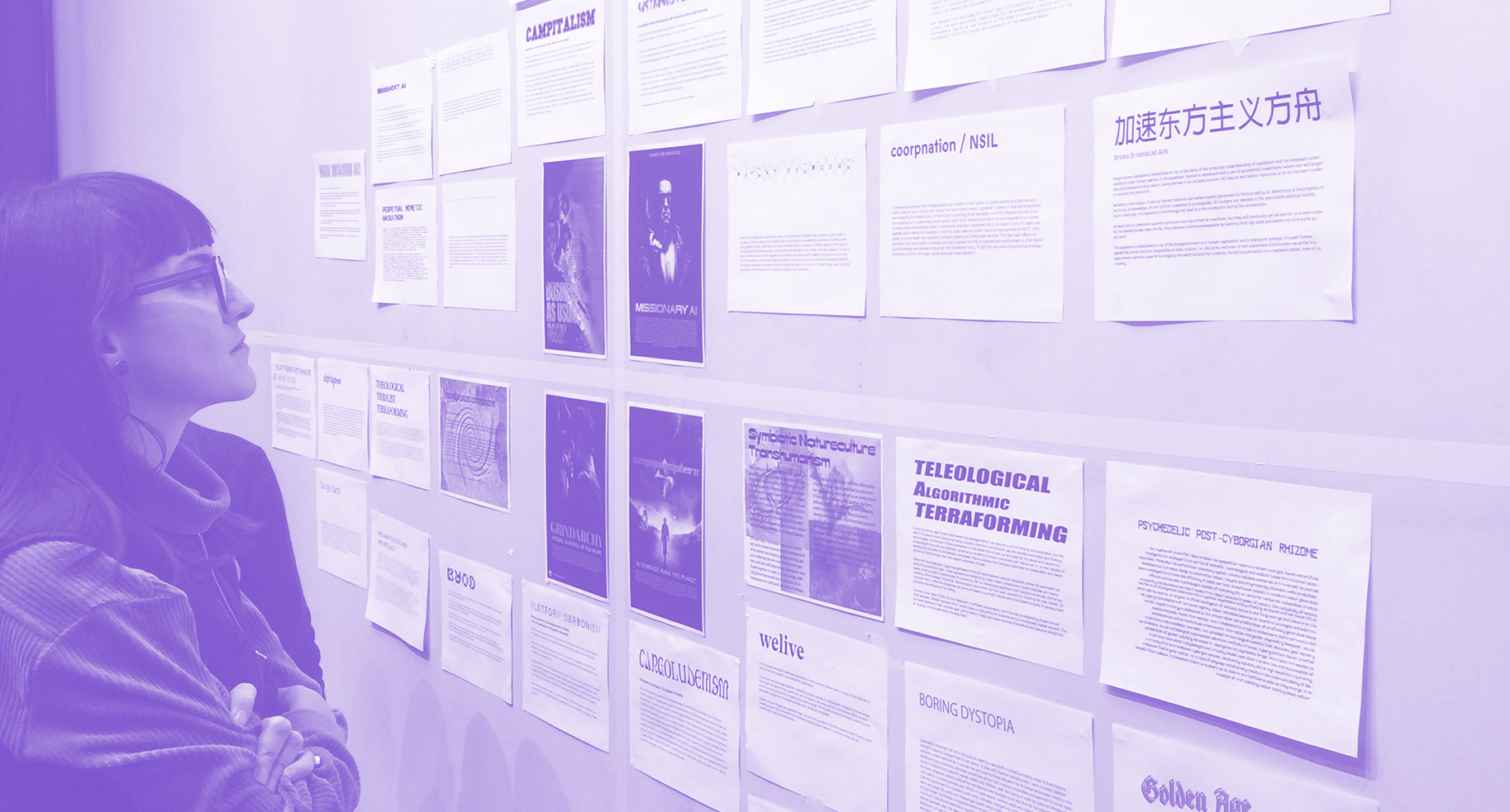 our first book is out!

Roberta is the author of a book dedicated to the raising profession of the service designer (edited by FrancoAngeli). The book, written in Italian, is one of the first attempts to explore the role and identity of a service designer, covering both the technical competences and soft skills required to address existing service design challenges. It collects Italian case studies of different scales and sectors: from Satispay to Cascina Cuccagna, from massive digital transformation processes to small product-service startups. Among the various reflections, the book hosts interesting contributions from Gianluca Brugnoli on the organizational impact of service design, and from Marzia Aricò on the future evolution of this profession. Talking about the future, Yulya signed a piece as well, on the need to move beyond human-centered design in order to deal with all the non-human entities that are more and more involved into the services we design and use. 204 pages, 9 contributors, 10 unforgettable tips. Don't miss it!

Oblo is going to host the very first workshop in an open studio format! The Milan Digital Week provided the inspiration to propose a reflection on the topic of Urban Intelligence: can service designers break down the surface of a digital service and its visible interactions to achieve deeper levels of understanding and improvement of the overall system connected to that interface? The morning will start with Yulya Besplemennova and Chiara Albanesi introducing the theme and some case studies, to then experiment all together the use of a multi-layered system map to look at the interactions between interfaces, cloud, city, state, the Earth itself and, of course, users. The map has been created by oblo, with the help of Aishwarya and Saloni from the Master of Strategic Design (Politecnico di Milano).

The Design System of the Italian Government

oblo at Interaction 19 in Seattle

Roberta is going to Seattle to participate to the IxDA global conference of the year, and share an interesting story about design systems. The inspiration is the work done with the Digital Transformation Team of the Italian Government in the course of the past two years, in the attempt of bringing a citizen-centred approach into the public sector, to support the design/development of digital services. The design system of the Italian government has been conceived with an opensource approach: considering the instability of the government, a distributed setup appeared the only path to build something scalable and sustainable, that could last longer than the team itself. After one year, all the designers and administrations that are using the system are a tangible manifestation that bottom-up collaboration can survive instability and spontaneously lead a transformation process.

oblo at RSD7 in Torino

Despite the highly systemized nature of service design, not all applications lead to a positive systemic impact. As services play an increasingly important role in our general economy and the distribution of capital, resources and human flows, we need to understand how to augment their thinking and tools to comprehend the large-scale and long-term impacts of what we do.

Roberta and Yulya have studied system thinking theories and came up with some approaches on how to better observe systems in dynamics (dynamic users), understand interconnectedness (system loops) and focus on the long-term consequences of our actions (impact roadmap). They will share their analysis and applications on real projects on Thursday afternoon, October 25 in Torino.

oblo at International Design in Government Conference in London

Along with the colleagues of the Digital Transformation Team of the Italian Government and a team of designers from the UK Government Design System, Roberta is participating to the International Design in Government Conference, running a workshop on design systems for governments. The goal is to gather with specialists from all over the world to share experiences and learn from each other, discuss the benefits of design systems but also their challenges and adoption barriers to overcome. We will talk about the approach implemented by the Italian Digital Transformation team, touching upon collaborative workflow, standardized tools and deliverables, enabling platforms and reference patterns.

oblo at ServDes in Milan

From logs and information left in online spaces to data points self-generated by connected devices, digital traces have become more and more diffused over the past years. At ServDes 2018 Agata Brilli and Roberta Tassi will talk about Digital Methods, and how they can be repurposed as an additional tool for the Service Design practice. Grafting on several case studies, they will explain how Digital Methods could be used to identify and describe a set of personas by extracting and interpreting data from their online activities, and will inquire into the application of the same methodological approach to map other frameworks - such as experience journeys or system maps.

2018
For us by us: market creation through community engagement